Well, Olympus mountain is a failure, there is a storm on it. Therefore I stay human.
After a short stay in Thessaloniki with young artists, I am blocked in the middle of the highway in direction of Sofia. A weird guy dropped me there. Sometimes people help awkwardly.
After four hours of unsuccessful hitchhiking, I try to reach the closest village 10km away.
Wild dog packs are wandering around, a pervert guy finally hosts me but I have to run away early in the morning. Finally the next day a Bulgarian family takes me directly to Sofia. 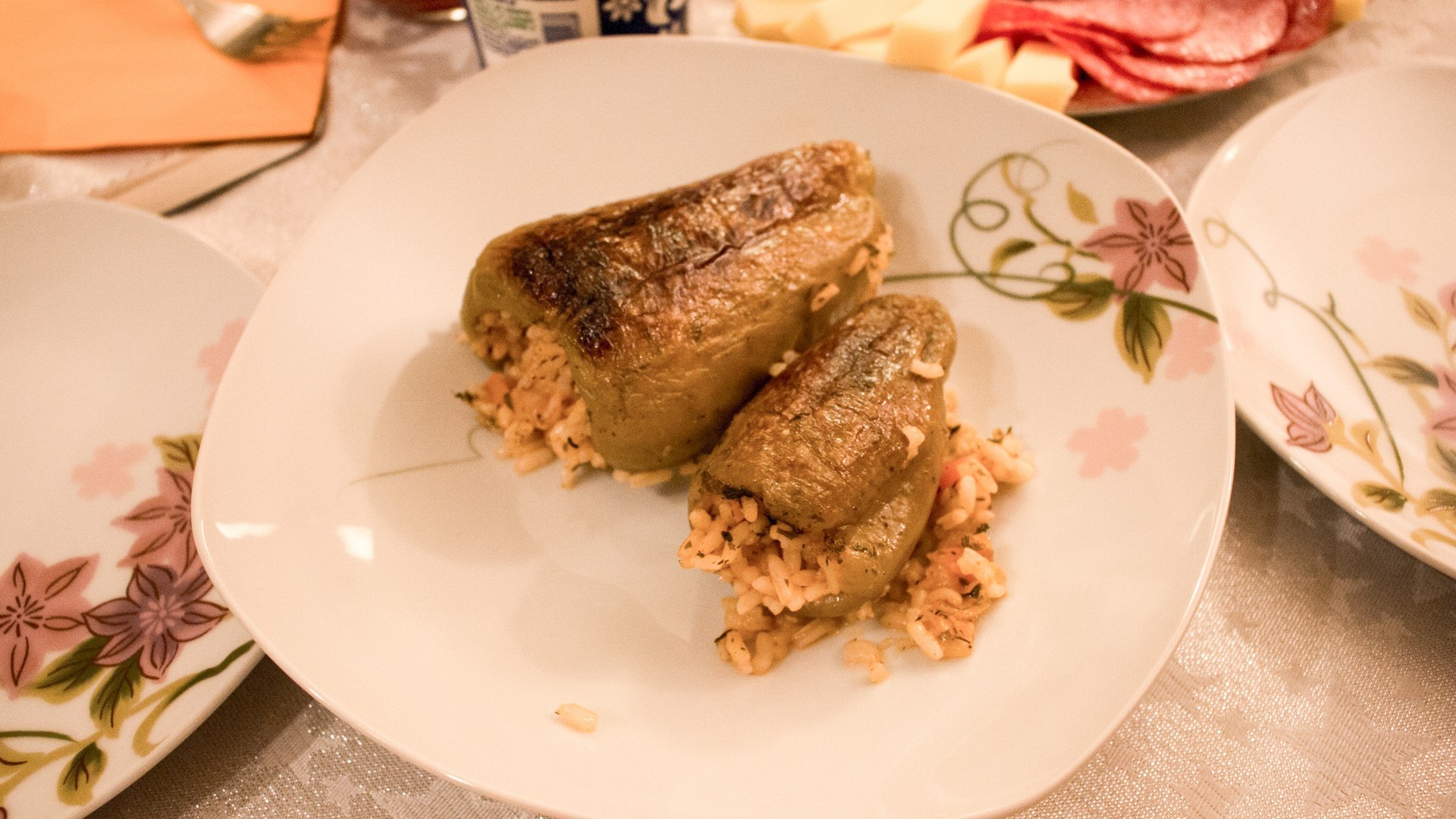 There I am hosted by a nice welcoming couple and I visit the city with them, and eat eat eat… As a consequence I would have loved to stay, but the duty calls me and I finally go to Veliko Tarnovo. I go to the concert of Piff, a band well known in the region, and I meet there many expats.

I stay two days in this historical city, capital of an old empire, and I leave to Bucharest where a Romanian couple speaking good French hosts me. I walk in the city and I turn around the huge Ceaucescu’s Palace of the Parliament. Impressive and terrible. 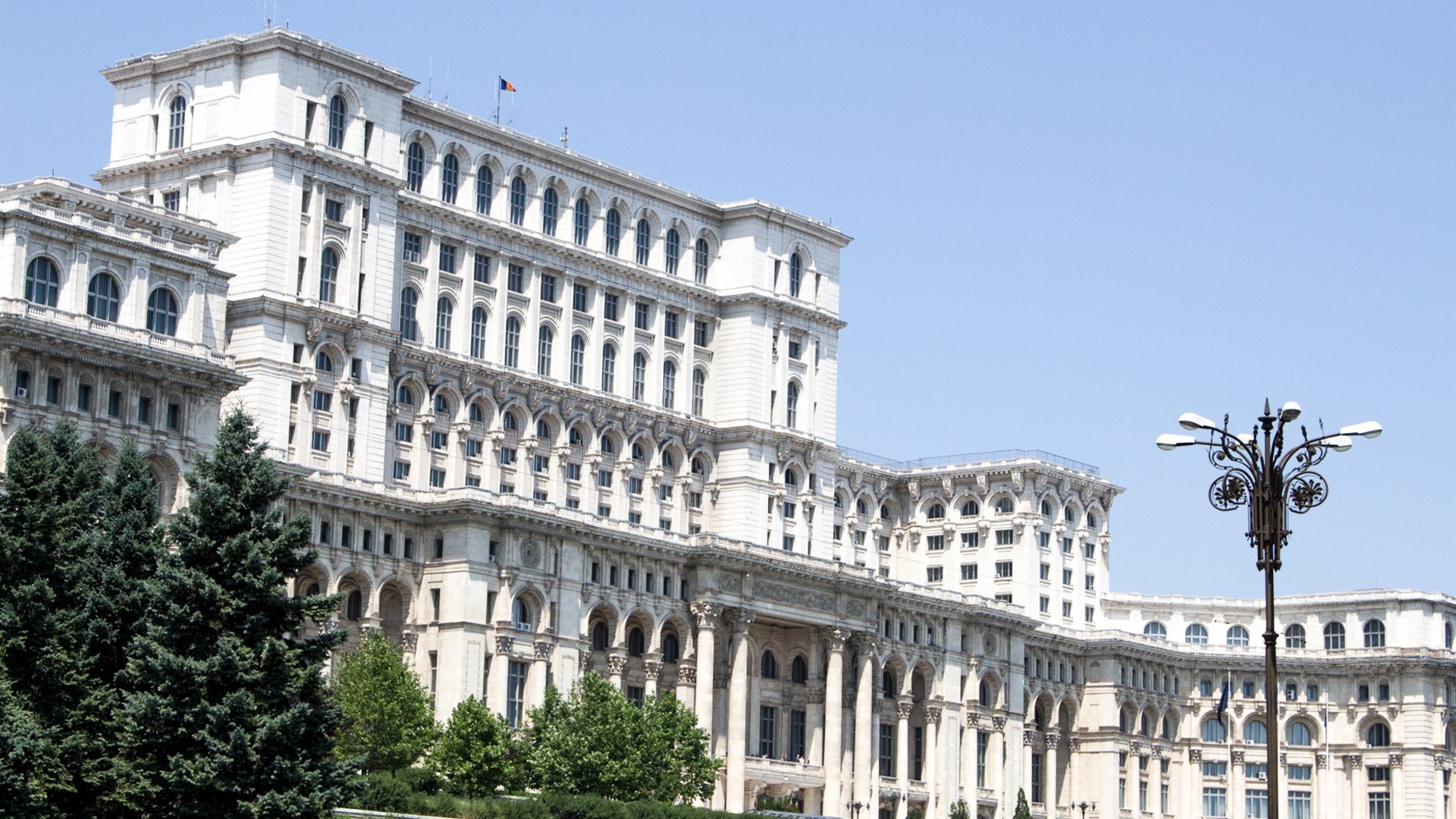 Next day I am in the Carpates in Breaza where I enjoy my time with a nice old couple. They are both disabled and they fight hard to have a decent life. The woman speaks French and we have interesting talks about their situation. I say goodbye and I go South to the Black Sea coast.

On the road I meet a man coming back home after 8 years in UK, he is so eager to meet his old friends… I also meet a cameraman of Romanian television, talking about media in his country, and some gipsies taking me to Constanta but finally asking for 20 euros. They threaten me to call the police, lie to people around me, but they don’t dare to go further. An English speaking taxi driver helps me, and I escape without much trouble.
Else I’m fine! 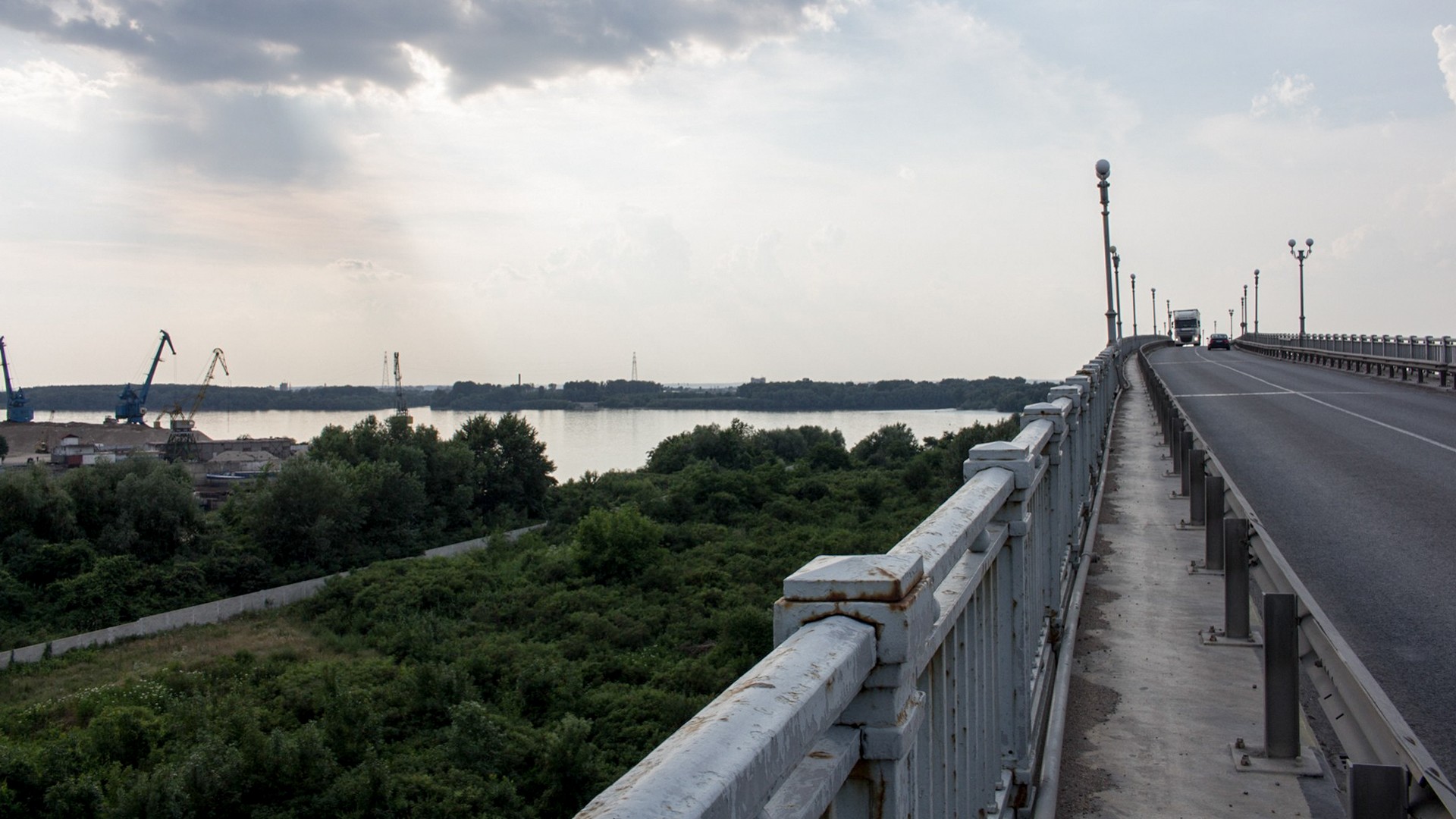 In Constanta I stay with a young couple involved in Hospitality Club for years. The man studied in France and explains me his feelings when he discovered Western Europe. He thought it would be modern, clean and beautiful, but he met with social housing and old buildings in concrete. Differences are in the details.

I am now going along the coast back to Bulgaria, I should be in Istanbul in a few days.